WEBINAR: MC ALUMNUS SHARING HER EXPERIENCE OF APPLYING TO BANKING AND CONSULTING INDUSTRY

WEBINAR: HOW TO SHINE AT WORK

WEBINAR: CAREER SUCCESS AS A GLOBAL ELITE – HOW TO PROGRESS FURTHER IN YOUR CAREER

Amy-Louise has led the MC US Coaching team since 2016, which she has built since joining Mandarin Consulting in 2015. To date, she has also coached 225+ candidates. Prior to Mandarin Consulting, Amy-Louise worked at universities, including Barnard College and New York University, advising 1,000+ Chinese and other international students. Since 2001, Amy-Louise has also independently coached several hundred private clients in a broad range of careers.

As a search consultant for over 15 years, and the Global HR Practice leader for most of that time, Amy-Louise placed 210+ executives in firms including American Express, Citi, PwC, KPMG and Cadbury. Leveraging her sales and marketing background, she previously conducted advertising research for blue-chip clients including IBM, Coca-Cola and General Foods and worked in brand management for a firm now owned by Unilever. 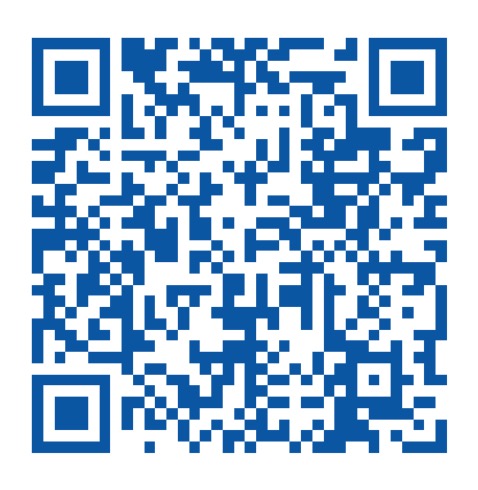